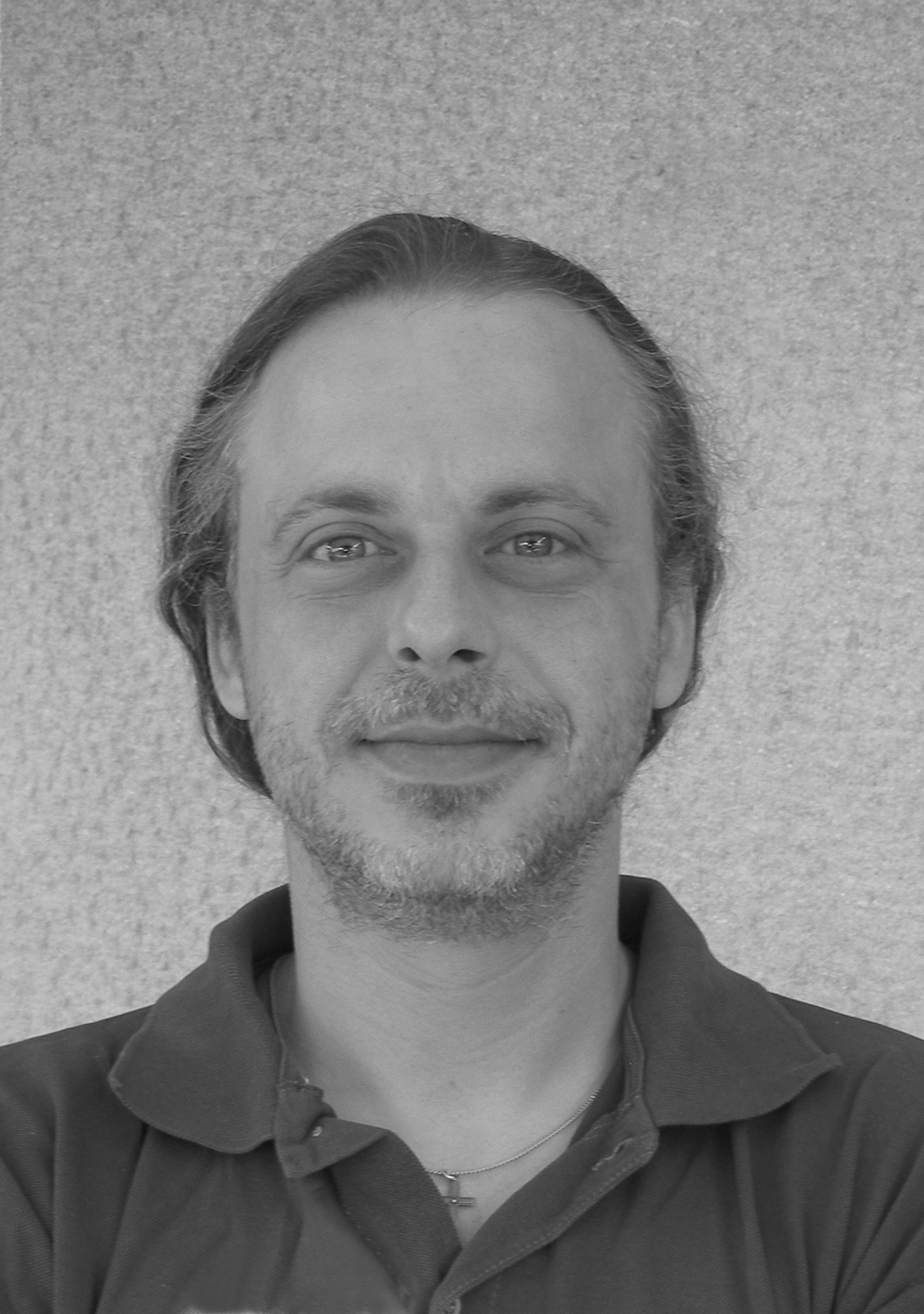 Born in Larissa, Greece in 1969.
Lives and works in Greece.

He studied painting at the Athens School of Fine Arts under the supervision of N. Kessanlis, G. Charvalias and P. Charalampous. In 2006 he graduated from the Postgraduate Program “Digital Arts” from the Athens School of Fine Arts (Μ.Α. in Fine Arts). He was awarded for his participation with honourable mention by Spyropoulos Foundation. He also received scroll of “Honourable Mention” by the “Greek Literature Association”. He has had the individual exhibitions “Chatzigiannio” at Cultural Center of Larissa (1994), “To Milo” at Artspace in Athens (2007, 2009) and Fizz Gallery in Athens (2011). Since 1993 he has had 29 group exhibitions. His works are located in private collections, as well as in public organizations.