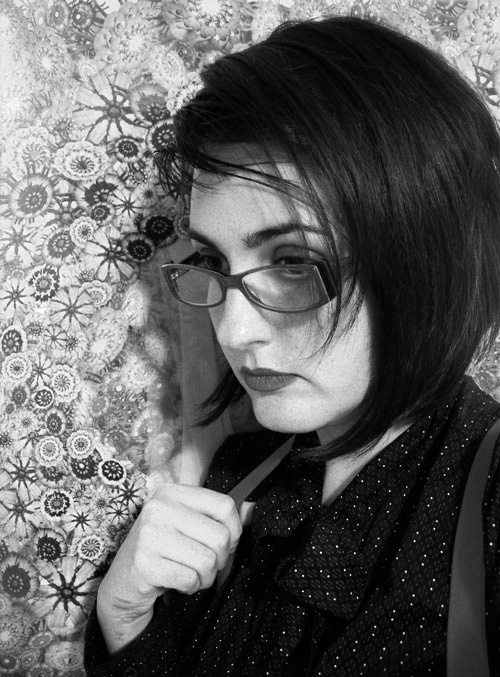 She has studied Painting under Professors D. Sakellion and G. Kazazis, in Athens School of Fine Arts (2009) and Graphic Design in Plakas Art Center (1999). The year 2002-2003 she was nominated for scholarship. She has participated in several group exhibitions in Greece and abroad, such as “Undisclosed Recipients”, (the Art Foundation, taf, Athens, Greece, 2011), "Childhood Art Project", (Melina Mercouri Foundation, Athens, Greece, 2010) “Conversing with Rembrandt - Young Greek Artists are inspired by the great master’s work”, (“De Haagse Kunstkring”, The Hague, The Netherlands, 2007) and others. Since 2010 she is working as an illustrator for children's books and knitwear designer.