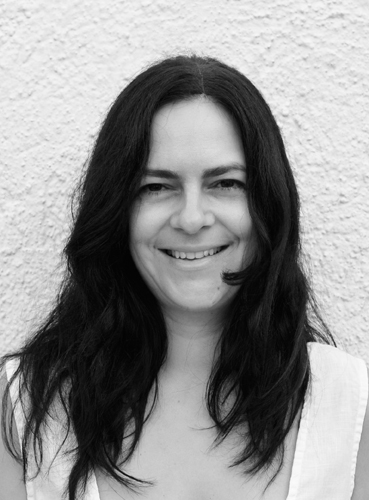 Born in Athens, Greece in 1972.
Lives and works in Athens and in Crete, Greece.